I am a sex scandal. 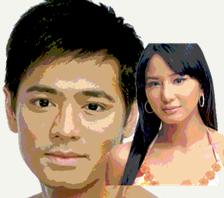 A few weeks ago some government agents threatened to shut down a website and incarcerate its owner for allegedly propagating me. What am I, a pollen?

These morons never realize that tearing down sleazy websites one by one is merely reacting to the problem (which is me in this case) instead of finding a permanent solution to it. Close one today and it will only be replaced by ten others in a matter of minutes.

You see, living in a free world is not without its consequences. I am just one of the many undesirable things that can happen if some people can’t resist scratching that itchy bitchy organ down south.

Their weakness in the face of tall, handsome and yummy doctors is not my fault. This is what normally happens when people try to disobey their parents and their conscience. (scorn) 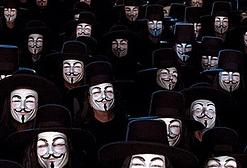 All these, of course, is just the tip of the iceberg. I somehow play a small part in an issue that is five tons heavier than me. This is only the beginning.

I am afraid that I just became a perfect stepping stone for internet censorship. I practically handed them the key to mess with the fine line between freedom and restriction.

The internet had always been a great equalizer. We should all agree to that. But now that the government gained the right to arrest random webmasters whom they don’t agree with, what’s next?